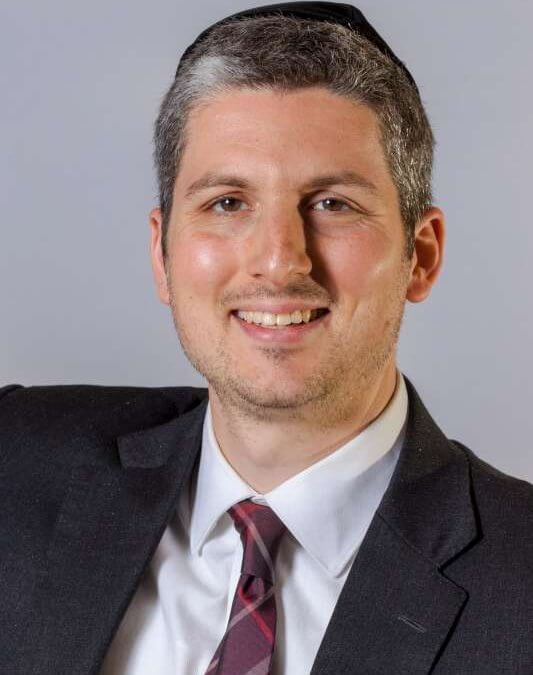 In light of the United States’ abstention from the U.N. resolution condemning Israel’s “settlement” activity, and failure to exercise a Security Council veto, the events surrounding the sale and fate of Yosef resonate deeply this week.

Although the older sons of Yaakov are held accountable – both by Yosef and by history – for selling their younger brother to a caravan of merchants bound for Egypt, the pasuk in last week’s parsha remains remarkably ambiguous. Yes, it was Yehuda who suggested that Yosef be sold, but who actually did the deed?

Then Midianite men, merchants, passed by, and theypulled and lifted Joseph from the pit, and they sold Yosef to the Ishmaelites for twenty silver [pieces], and they brought Yosef to Egypt.

The classic commentaries on the Chumash struggle to identify the unnamed perpetrators. They paint a chaotic portrait of multiple transactions as Yosef was traded again and again on the way down. But was it the brothers who initially extracted Yosef from the pit and effected the sale? Who is the “they” in the pasuk?

The Rashbam asserts that the brothers in fact sat on the side (וַיֵּשְׁבוּ לֶאֱכָל לֶחֶם) and watched as the Midianites pulled up, found Yosef in the pit, and quickly sold him to other merchants. The elder brothers abstained from acting while their younger brother was manhandled and degraded. And that is tantamount to selling him directly. Failure to protest, and protect Yosef when he needed them most, is identical to selling him themselves. The sons of Yaakov, by refraining from taking sides, are judged guilty.

Three people were in the counsel to drown the savior: Bilam, Iyov and Yitro;

Bilam gave the counsel. He was killed;

Iyov was silent. He was punished with afflictions;

Yitro fled. He merited that his descendants sit in the great Sanhedrin

The antidote to abstention and passivity in the face of evil is found in Miketz. It is Yehuda’s pronouncement of אָנֹכִי אֶעֶרְבֶנּוּ, I will take responsibility for the protection of my brother (this time, Binyamin) that ultimately redeems Yehuda and demonstrates how he has learned from his mistakes. Only when Yaakov senses the brothers’ willingness to stick their necks out for their brother is he convinced that his beloved Binyamin should be brought down to Egypt in response to the viceroy’s bizarre request. A careful reading of Miketz reveals the journey in the brothers’ minds from self-righteousness, to gnawing doubts, and finally to the shame and regret that are the hallmark of teshuvah.

When the viceroy of Egypt demanded Binyamin’s imprisonment upon the discovery of the goblet in his sack, the unrepentant would have remained passive and allowed their brother to be snatched by another. But the sons of Yaakov, led by Yehuda, learned that their alliances with each other come with strings attached: the expectation that they will be there to stop others from causing harm. This is true on both personal and national levels. Allies have an obligation to take sides and spring into action on behalf of each other.

Despite the silence which is acquiescence, it is our fervent belief that:

Behold the Guardian of Israel will neither slumber nor sleep.