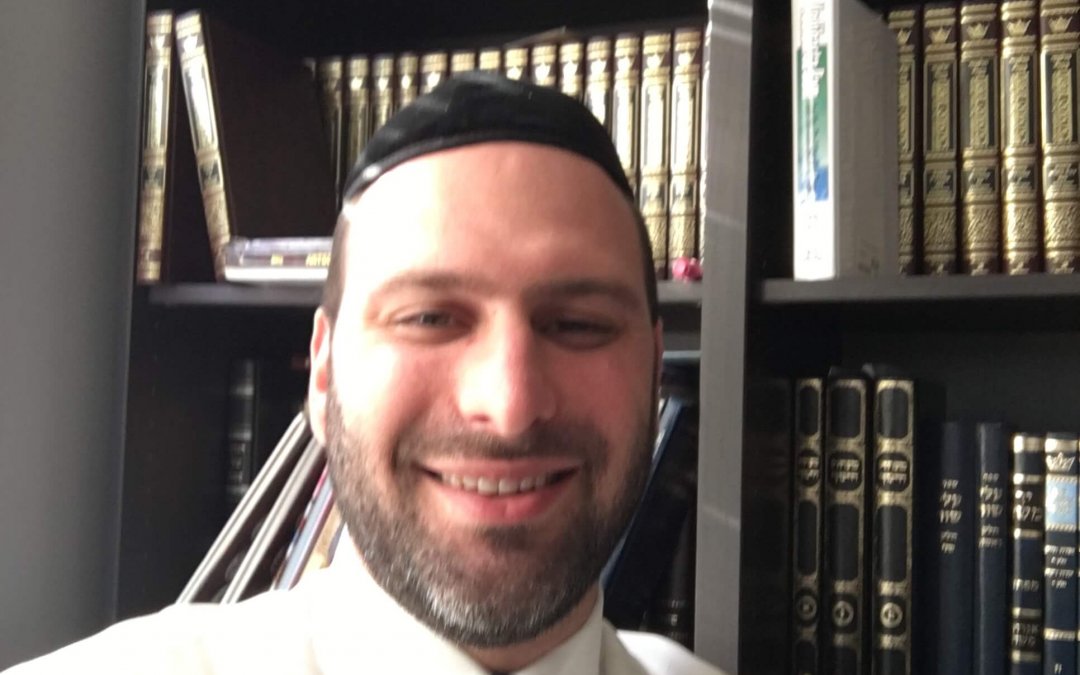 Parshat Toldot contains the significant dialogue between Yaakov and Eisav that captures the spiritual nature of each man. The verse tells us ויזד יעקב נזיד, that Yaakov is cooking lentil soup when Eisav approaches. The Midrash Rabbah (25:29) explains that Eisav asks Yaakov why he is cooking the soup, to which Yaakov responds by telling him that Avraham had died. The Midrash explains that Eisav was dumbfounded, unable to come to terms with the idea that Avraham Avinu, such a holy presence in his life, should succumb to such an end. It was such a startling experience for Eisav that it became the catalyst for moving away from Godliness. It was in his mind a tragedy that could not be comprehended and therefore warranted further distance from God.
Similarly, the Gemara in Sanhedrin (37a) tells us about the life of Rav Zeira who was living in a neighborhood with Baryonai, rebel rousers or trouble makers, engaged in evil acts. Rav Zeira made attempts to bring them closer to the teachings of Torah with the hope that they would one day begin the process of teshuvah. Colleagues of Rav Zeira urged him to stop wasting his time trying to bring these Baryonai closer, but he persisted. The Gemara recounts when Rav Zeira died, the Baryonai, like Eisav were astounded. Who will pray for us now, they cried out. In their despair, they ultimately recognized the path to teshuvah.
Taking these two accounts to mind, one draws an incredible lesson. Eisav could not comprehend the death of Avraham and responded by giving up on his traditions. The Baryonai responded to the death of Rav Zeira, the one who cared for them, by recognizing the power that was latent within themselves. While Eisav descended to a life of materialism and spiritual emptiness, the Baryonai were compelled to be reawakened to teshuvah.
The message for us is deepened by learning about the destruction of the Beit HaMikdash. In the Kinot on Tisha B’av, we relate that Titus pierced the parochet in the Beit HaMikdash, leading to the parochet to drip blood and thus Titus claiming a victory over God. Conversely, the Gemara in Gittin (56a) tells the story of the Roman general Nero who shot arrows in all directions, only to see all of them land in Jerusalem. He knew the Beit HaMikdash was destined to be destroyed but turned to God and refused to be the tool of the destruction. He would eventually convert to Judaism. Here we are told about two generals, each experiencing a miracle potentially providing a path to Godliness; the parochet drips blood and the arrows all point to Jerusalem, yet Titus was invigorated only to produce more evil while Nero was aroused to seek God.
I believe it is clear, that with every challenge and sense of pain, our reaction to our situation is what defines us. It is what we make of the miracles and experiences in our own lives that will lead us to either divest or invest in our traditions of Torah and mitzvot. Once again, our brothers and sisters in Eretz Yisrael were challenged by the arson fires that ravaged too much of the land this past week. But we trust their spiritual makeup, because we have seen it many times over, that this somber and serious tragedy will lead our people to feel closer to God as the Rock of Salvation. It’s always what we make of it. The lives of Eisav, neighbors of Rav Zeira and Nero paint a clear picture home.