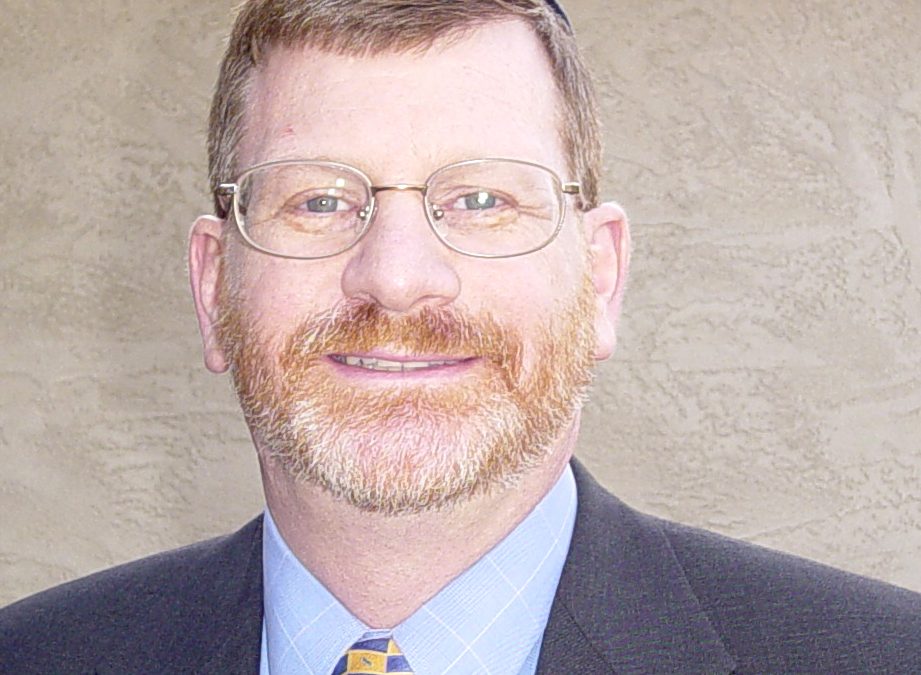 Rabbi Zack is the rabbi of Congregation Torat Emet in Columbus, OH.

Rashi famously points out at the very opening of Parashat Mishpatim that it is directly connected to the previous parasha of Yitro.  According to this well-known Rashi, the opening phrase ואלה המשפטים, “And these are the laws…” teaches that just as the aseret hadibrot in last week’s parasha were given at Har Sinai, so too, all of the laws in this week’s parasha were given at Har Sinai as well.  There is also a second connection between the parshiyot.  After presenting over fifty civil commandments, the second half of the parasha returns to the biblical narrative of the revelation at Har Sinai.  With this passage, the revelation at Har Sinai forms bookends around Ten Commandments and the Mishpatim creating one spiritual and literary unit.
What seems to upset this symmetry are four verses in the middle of Chapter 23, right at the transition point between the mishpatim and the return to the Sinai narrative.   In these verses are the command to observe the shalosh regalim, which require us to appear before Hashem in Yerushalayim on the Temple Mount.
Not only is this commandment redundant, as we find it in several other places in the Torah, but it appears to have no relationship to the rest of the parasha.
A meaningful connection can be found in the Midrash Tehillim to Psalm 68. In the Psalm it mentions Har Elokim (v. 16) as being located inside the borders of Eretz Yisrael.
However, throughout the Book of Shemot, Har Elokim is understood as a reference to Har Sinai which is beyond Israel’s borders.  The Midrash Tehillim offers a beautiful explanation to this contradiction:
And as for Sinai – where did it come from? Rabbi Yossi taught:It was taken and separated from Mount Moriah, as challa is separated from the dough – from the place where Yitzchak was bound.  The Holy One said: Since Yitzchak was bound there, it is appropriate that his descendants receive the Torah upon it.  And from where do we know that it is destined to return to its place? As it is written, “The mountain of God’s House shall be established at the head of the mountains…”

According to this Midrash, Hashem caused Har Sinai to separate from Har Moriah, and migrate from the Temple Mount to the midbar.   This Midrash directly links the covenant at Mount Sinai to the Land of Israel and the Temple Mount (Moriah).  This would seem to be borne out by the insertion of the commandment to observe the pilgrimage festivals into the middle of the revelation narrative.
This also teaches us that Yerushalayim and the Mount Moriah are inextricably connected to the entire revelation experience; as both its source location and its historical culmination.
*I wish to note that my congregation will be participating in the World Mizrachi Yom Yerushalayim 50 Mega-Mission in May and invite all of you to join us.