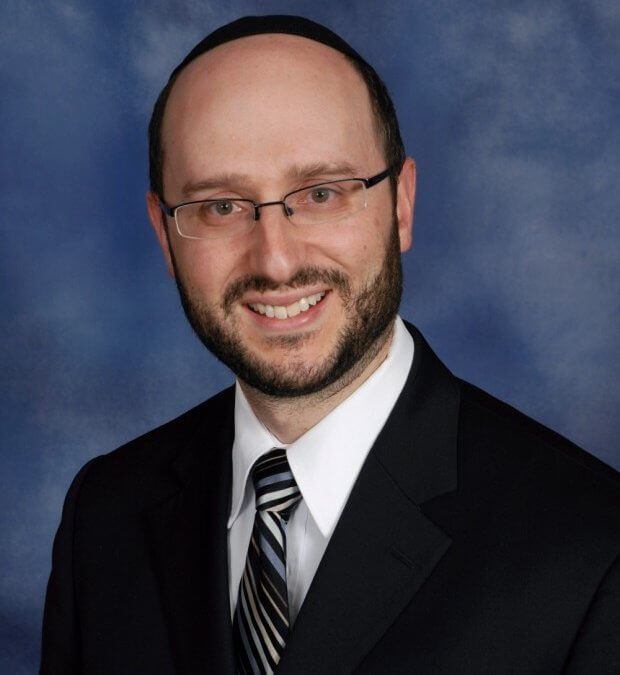 In contrast to his brother Esav who settled in Har Seir, Yaakov takes his rightful place as the heir to the land promised to Avraham and Yitzchak.

Avraham, Yitzchak and Yaakov had all worked hard and contributed much to making it their own land.  Through their efforts, they had established their presence in Chevron, Be’er Sheva, and Shehchem, as well as areas in the Negev, through purchases, treaties, and religious establishments.

Yitzchak in fact never left the land of Canaan, by God’s command, resisting the opportunity to go to Egypt in the face of famine.

Now Yaakov, who has himself already had to go in exile to escape Esav and live for decades with Lavan while he established his own wealth and family, is ready to settle in his homeland.

In contrast to the language of “va’yagar,” which is a temporary dwelling, Yaakov wished to settle in the land, “va’yeshev,” in a permanent fashion.

Yet we may ask:  Was Yaakov’s impulse really off the mark?  Had not God promised Avraham and his descendants that the land would be theirs?  This should not be only about Yaakov and his experience as a tzadik.  The whole destiny of Bnei Yisrael, his children and budding nation, could and should have been established right then and there with their return to Eretz Canaan.

Perhaps we can extend the message of the Midrash from the experience of an individual to the national level.

Yaakov settled in Canaan. He wished to live in tranquility, without any further cares or concerns. He had arrived and he had no intention of ever leaving.

In recent times our era has witnessed the incredible flowering of the State of Israel, Jerusalem, and the ingathering of millions of Jews from all around the world to this very same national homeland in which Yaakov settled.  We are so blessed, so fortunate.

This blessing too came at great cost to our people, through centuries of struggles, exile, and oppression, and atrocities, r’l.

We are reminded with the opening words of our Parsha that in our days as well, we may seek to live in tranquility.  Generations before us sacrificed so much and contributed so much to build what is now a flourishing country in our homeland.

As we approach Chanuka we celebrate the miraculous victory of the Hasmoneans that brought back autonomous reign and spiritual glory back to Israel in the Second Temple period.  Sadly, and tragically, that period came to an end.  It was an incredible light in the midst of our dark exile but it was not the ultimate fulfillment of God’s promise to our forefathers.

We must not take the current blessing of the State of Israel for granted.  We must continue to contribute our own efforts and make our own sacrifices to make sure that this time around our people’s dwelling in Israel is not a temporary achievement but rather a means to an everlasting fulfillment of God’s promise to our forefathers.

Ya’akov was forced to leave, but even when he left, he knew he and his descendants would come back.  While tranquility is not always in the cards for the whole process, with God’s help this generation will experience the final return homeland and never have to know again a world without Bnei Yisrael in Eretz Yisrael.