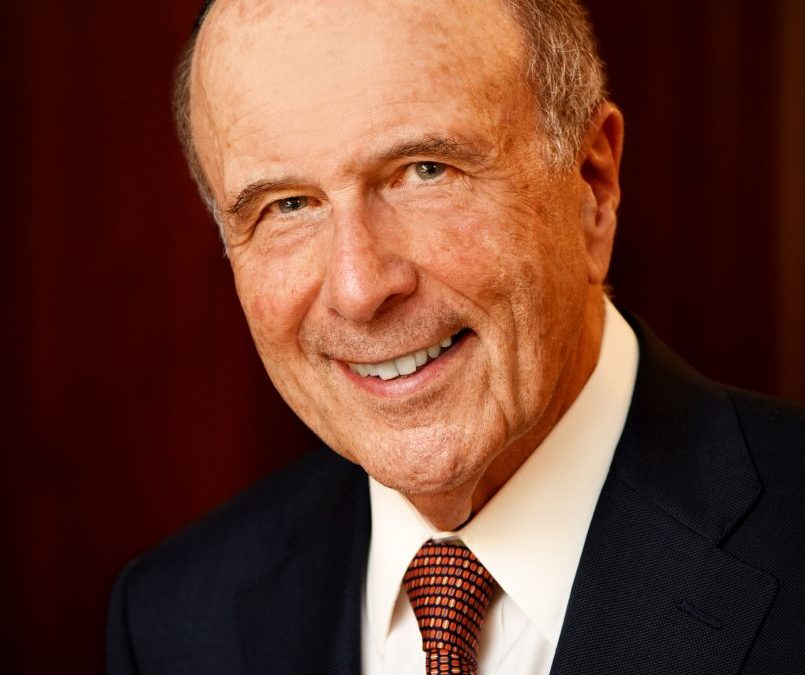 In a parting interview with The Jerusalem Post six years ago, Arizona Senator Jon Kyl said his biggest regret in three decades of public service was adding a presidential waiver to the Jerusalem Embassy Act that he authored in 1995.

The law requires the US to move its embassy in Israel to Jerusalem and passed by a 93 to five vote, despite the objection of president Bill Clinton. But the waiver enables American presidents to suspend implementation of the law for six months. Kyl said he was a brandnew senator then, so he let himself be talked into it by veteran pro-Israel senators.

“What I regret is that when we did this, we were told that it couldn’t happen by ‘friends’ of Israel in the Senate who insisted that they would be supportive as long as the waiver was included,” Kyl recalled. “I should have tested them and seen if they would have voted against it without the waiver. In a spirit of reconciliation, I put in the waiver, and the rest is history.”

President Barack Obama signed the last waiver in December. That means moving the embassy has been delayed to the end of May.

To honor his commitment that he made throughout his campaign to move America’s embassy from Tel Aviv to the capital, President Donald Trump does not have to do anything at all. He just has to let June 1 arrive without signing another waiver.

“We will move the American embassy to the eternal capital of the Jewish people, Jerusalem,” Trump said in his speech to the AIPAC Policy Conference in March 2016. “We will send a clear signal that there is no daylight between America and our most reliable ally, the State of Israel.”

Trump’s ambassador to Israel, David Friedman, went further, telling the crowd at a pro-Trump rally in Jerusalem’s Old City on October 26 that if State Department workers refused to move the embassy, Trump would stand up to them using the catch-phrase from his reality television show: “You’re fired!”

The president reportedly intended to announce that he was moving the embassy immediately after the inauguration, but was persuaded not to by Jordanian King Abdullah and other opponents of the move.

Now is the time to persuade Trump not to sign the waiver and let the embassy move take place. If Trump signs the waiver once, he will sign it every six months, and it will become routine. And who knows who the next president will be? So the next several weeks before June 1 are crucial.

The Jerusalem Embassy Act gives 17 reasons why the embassy should be moved, including that every sovereign nation under international law and custom may designate its own capital and that Jerusalem is home to Israel’s president, parliament and Supreme Court. The law also gives formal recognition by America that Jerusalem is Israel’s capital.

The law noted that a year later, in 1996, the State of Israel would celebrate the 3,000th anniversary of the Jewish presence in Jerusalem since King David’s entry. Now that another anniversary is being marked, 50 years since the city’s reunification in 1967, it is the perfect time to implement the law.

The Book of Psalms calls for making Jerusalem one’s top priority, “elevating it above our foremost joy.” That line is recited at the peak of traditional Jewish wedding ceremonies. Just as the psalm says we cannot forget Jerusalem, we also cannot be silent about our capital.

We must counter-balance those who have warned of an international conflagration if the simple act is undertaken of putting a sign on America’s consulate in Jerusalem that says “embassy” and a sign on the embassy in Tel Aviv that says “consulate.”

The truth is that moving the embassy will make the world safer, because it will tell the world that America will honor its commitments to its allies. Countries around the world will see the US reward Israel, its ultimate ally, and know that after eight years when it was unclear, they now must be on America’s side.

In 1967, Menachem Begin said that if Israel did not take advantage of the historic opportunity to retake the Old City and reunite Jerusalem, future generations would not forgive them. That is also true at this moment. Just as Begin said then, “We have in our hands a gift of history,” the same may hold true now with Trump.

“Jerusalem, the city that has become bound together, the eternal capital of Israel and of the Land of Israel, shall not be subjected to any division and is our liberated and indivisible capital and so it shall remain from generation to generation,” he said.

The author is Co-President of the Religious Zionists of America.