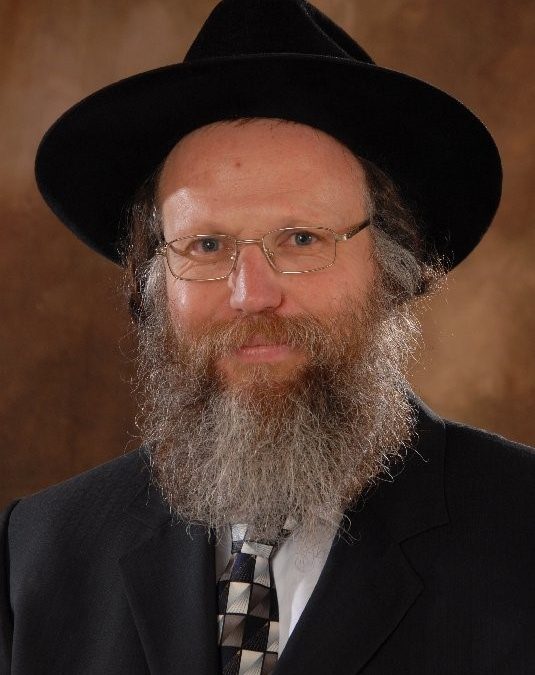 This Shabbat we are going to read and accept the Torah. Hakadosh Baruch Hu leads the Jews out of Egypt, but before He gives them the Torah, He gives them chizuk, telling them, “You will be for Me a kingdom of priests and a holy nation.” What does this mean? Why does the giving of the Torah require such a preface?

We must remember – the nation of Israel has just come out of exile. For a nation leaving exile to transform into a holy nation, it must undergo a certain process. In last week’s Torah portion, G-d commands Moshe to tell the Jews that they will be leaving with great wealth. This is “so that the tzaddik, Avraham, would not say, He fulfilled ‘and they will subjugate them and afflict them’ but not ‘and afterwards they will leave with great wealth’” (Brachot 9). That wealth was given to them as part of the process of turning the nation of slaves into the nation of priests. A person who has the mindset of a slave does not carry himself as a normal, upstanding person, and therefore cannot serve G-d. In Kiddushin 12 and in Rambam Hilchot Mechira Chapter 16, it is said that a person who bought a slave and then realized that the slave has negative character traits – for example, he is a liar or a thief – still retains ownership of the slave. This is because it is to be expected – the experience of slavery affects a man’s character, may make him lowly. A slave does not have personhood in the full sense, he is without strength, independence, backbone…

And so, G-d begins to build up the nation of slaves’ backbone. He does so first through the Ten Plagues. And then, by giving them wealth. And then – by telling them that they are a nation of priests, a holy nation. He believes in them.

We are all familiar with the Gemara in Niddah 30b, that when an infant is in its mother’s womb, he learns the entire Torah. Before he leaves the womb, an angel comes and gives him a slap across the cheek. Why does the angel do that? Or, if the infant is supposed to forget the Torah, why is the taught it in the first place? It is to make the following important point: You have potential.

The entire story of leaving Egypt and what came before it – the story of Creation, the stories of the forefathers, the story of the subjugation in Egypt, the entire ordeal of changing nature in the Plagues – all come to teach us where we come from. To have us realize who our fathers were, who our grandfathers were. To have us see who Adam HaRishon was, who was able to see from one side of the world to the other. See what a giant of a person he was! To have us realize that we come from Avraham. To know who he was, what enormous faculties of being he had. To know who our matriarch Sarah was. To know of Jacob, Rachel, Leah, Yehudah. The knowledge of these people gives us the knowledge of our potential, the awareness of our strength and of our being “a kingdom of priests and a holy nation.” It gives us the awareness that we are G-d’s nation.

See, sometimes you have a Rebbe who has only a few Chassidim, but he still wears the garb of a Rebbe – that is because he knows what kingship is. Similarly, we need to internalize that we are a kingdom of priests and a holy nation. Consequentially, we will refrain from all evil. We will understand that it has no relation to us. We have nothing to do with it, because we are a holy nation.

“You have chosen us from all the other nations, You have loved us, and You have desired us.”

And that is why, after all this preparation, we receive the Ten Commandments. We receive them on a basis of our strength, our faith, and our ability to receive and keep these things as a “kingdom of priests and a holy nation.”

May it be G-d’s will that we merit to go in this way, to internalize these things, to know that we are G-d’s nation.

Rav Yehoshua Mordechai Schmidt is the Rav of the Yishuv Shavei Shomron and a Rosh Yeshiva at the Yeshivat HaHesder Shavei Shomron.