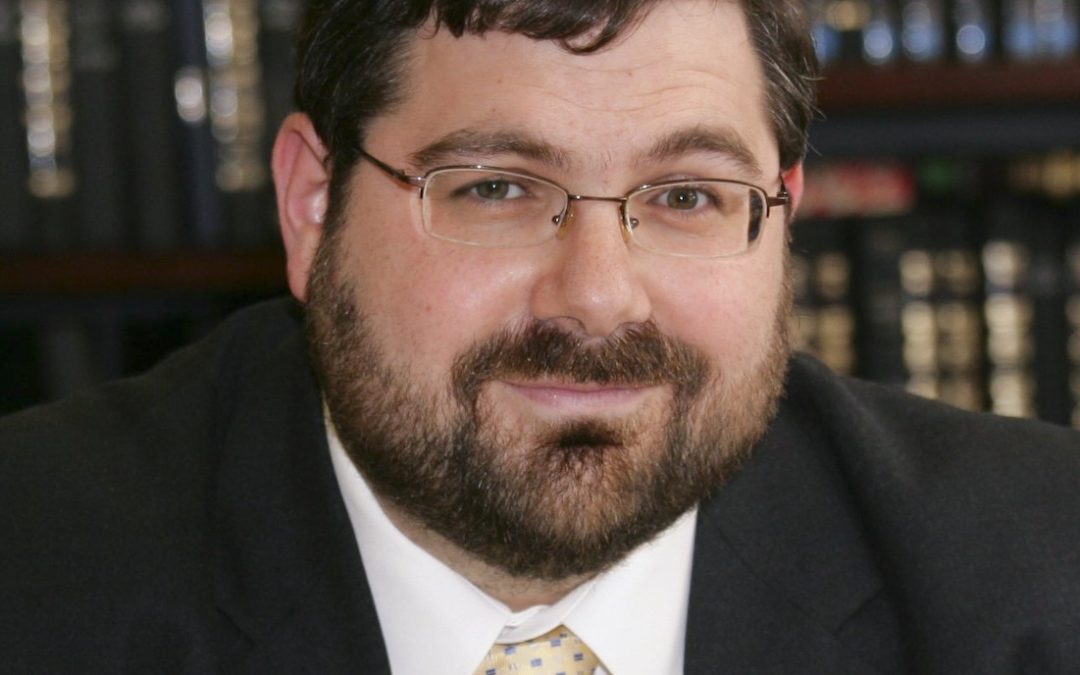 Rabbi Feldman is a Rosh Yeshiva at Yeshiva University and rabbi of Ohr Saadya inTeaneck, NJ

The theme of lashon hara lurks unmentioned but deeply felt in the background of our double parshah of Tazria-Metzora. The parshiyot describe a malady, tzara’at, which expresses itself physically but is attributed by the Rabbinic literature to spiritual causes. Most prominent among these is that of lashon hara, or derogatory speech.

Strikingly, this prohibition is not limited to speech about human beings. In particular, it is forbidden to disparage the Land of Israel, a transgression known as dibat ha-Aretz, the sin committed so tragically by the meraglim.

Both of these prohibitions prompt a fundamental question. When it comes to lashon hara, we are taught that it is forbidden to speak negatively even when one is speaking the truth (assuming the subject does not pose a danger to anyone). This seems difficult to understand. It is one thing to prohibit overt slander. However, what can be wrong with relating facts? If the person in question deserves the criticism, why is it wrong to express it? Similarly, if one has genuine complaints about the land of Israel, why is it wrong to state them?

One reason that lashon hara is prohibited even when it is “true” is that often it is not actually true. Even if the elements are factual, they lack context. This can be the case even when the speaker believes he is providing all the relevant information. it is almost impossible, when talking about human beings, to paint an entirely accurate picture and to include all the details that inform their actions. There is always more that is unsaid that gives greater clarity to the story.

If we truly value the people in our lives, we understand that the sum total of their character always exceeds the detail that is irking us at the moment. If we fully appreciated them, whatever we were complaining about (again, assuming we are not referring to someone who poses a danger) would often not make it to our radar screens.

The same is true about the land of Israel. There is always something to complain about, a detail that we would wish to change.  But if we had a sense of appreciation for the magnificent gift G-d has bestowed upon our people, we would find ourselves unable to focus on our irritations.

As we look to next week’s commemoration of the anniversary of  Israel’s independence on Yom HaAtzamaut, we have an opportunity remind ourselves of how miraculous and providential our national existence has been.

Is also an opportunity to reinforce the notion that Chazal have taught us that our license to hold on to the Land contingent on our ability to see the best in each other and not to be consumed by unwarranted hatred. Through our sensitivity to the twin prohibitions of lashon hara and dibat haAretz, we do our parts towards earning the promise of a complete redemption, speedily in our days.