Parshat Korach: “What Animates us All” by Rabbi Chaim Poupko 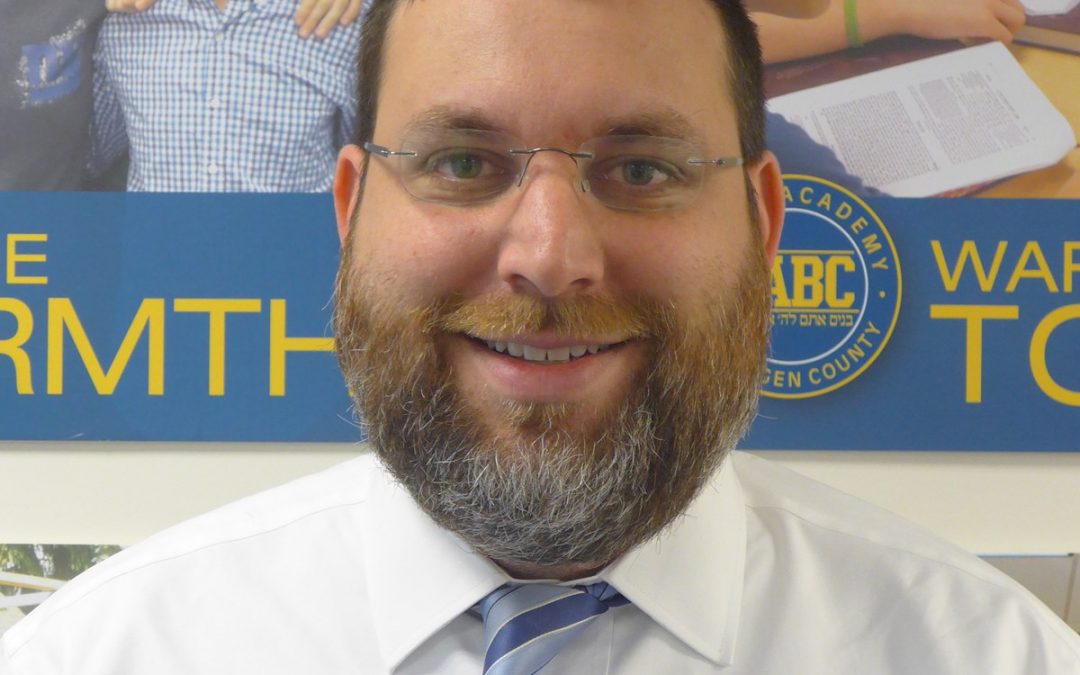 Rabbi  Poupko is the Associate Rabbi of Congregation Ahavath Torah in Englewood, NJ and the President of the Rabbinical Council of Bergen County.

To the casual observer, religion fosters some of the deepest divisions in society. Some of the most significant conflicts playing out on the world stage find their roots in religion to varying degrees. Killing in the name of God is a weekly event. Every major religion professes “to love your neighbor” as a principle value and yet violence and xenophobia in the name of God towards those of other faiths are common occurrences. In an effort to engage this issue, some thinkers have gone so far as to suggest that religious discourse should begin to put God second and emphasize the dignity of man as the primary religious ethic.

We can learn from Parshas Korach that the answer to this awful trend is just the opposite. We need to emphasize God and His presence in the world even more. Korach waged a rebellion against Moshe and Aharon because of their “chosen-ness”. The entire community is holy and so why should they enjoy any special status. This is a sound religious argument.

We can learn from an insight of the Sfas Emes, Rabbi Yehuda Aryeh Leib Alter of Gur, what Korach misunderstood. The Sfas Emes explains why the three negative traits, jealousy or envy, honor-seeking, and lust, “remove a person from the world” according to Pirkei Avot. They are so addictive and they alter the human experience so significantly that there is no need for punishment, they simply remove a person from the world all on their own. The person can be consumed and effectively destroyed by these negative traits.

When it comes to jealousy, one is consumed by looking at divisions in the world between individuals or groups. The Sfas Emes argues that to overcome jealousy one must recognize that there is an elemental chiyus, a Divinely imbued vitality, that animates every single person and binds us all together. The existence of the Jewish people, a chosen people, serves to highlight the existence of this chiyus. Our message to humanity is that the presence of God in this world mandates that we see in each other that common element that binds all people together – the Divine chiyus.

This is the message underlying one of Hillel’s most famous teachings. The Talmud relates how someone wanted to convert standing on one foot. Shammai, very much the perfectionist, rejected him. Hillel, more conciliatorily, instructs him not to do unto others what is intolerable to you. Here we have a person wanting to convert, to take upon himself the yoke of Torah. Didn’t Hillel shortchange him? Isn’t religion made up of mitzvos that include responsibilities to both man and God? The Sfas Emes explains that Hillel is sensing that one of the keys to understanding religion is to recognize that we all possess this chiyus and so we’re part of greater a whole that is rooted in God.

Korach failed to see that what truly makes “everyone holy”, that it isn’t some superficial notion of equality but rather this animating force that comes from God. And the only way to perceive a person’s worth isn’t through jobs, roles, or political positions – but rather through the Godliness inherent in all.

This is why Moshe, in response to Korach, wanted face to face confrontations with him and other groups. He wanted to give everyone the opportunity to stop, look each other in the eye, and sense the chiyus in each other.

The only way to achieve a shared sense of humanity is by recognizing the chiyus inherent in all people. Only by emphasizing God more and the Godliness in all people can we hope to save contemporary religion from the divisions that are fostered in its name.

Some divisions are exacerbated by the internet. I think most of a sense how telecommunication technology and social media can connect people more closely on the one hand but can also distance others and dehumanize interactions on the other hand. In other words, the perception of the Divine chiyus can easily get lost in these connections. Only when we engage each other in the most direct way, can we have a chance to see the tzelem Elokim in each face and be reminded of the Divine chiyus that animates us all.