Parshat Ki Tissa: “What Leaders Must Hide From the Public” by Rabbi Ya’akov Trump 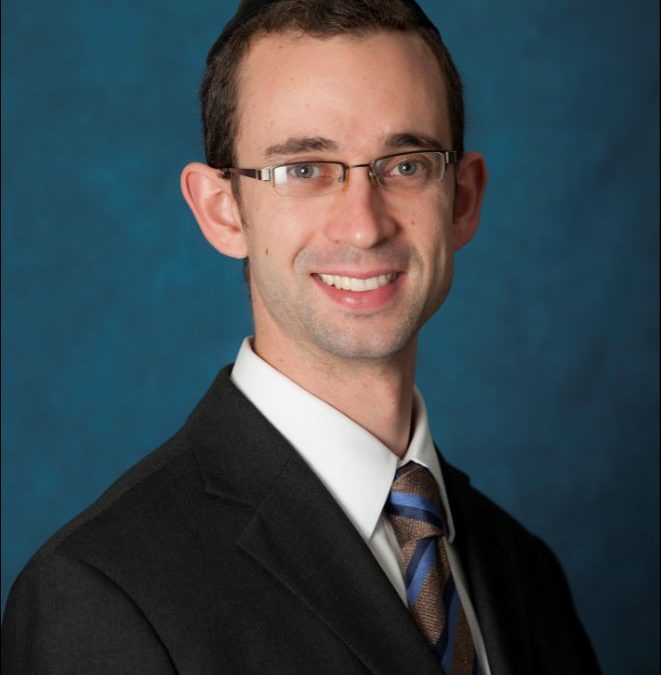 Rabbi Trump is the Assistant Rabbi of Young Israel of Lawrence-Cedarshurt in Cedarhurst, NY.

In today’s day and age it is very hard to hide anything from the public. That is certainly the case for leaders in society. Every off-handed comment and every subtle mistake is scrutinized and judged by an unforgiving public. This is actually quite positive in many ways. In Western civilization, gone are the days of dictators and autocrats who could make decisions without accountability. We want leaders who have nothing to hide.

At the same time, the Torah seems to argue that there is something which every good leader must hide.

In Parshat Ki Tisa, after the whole Golden Calf incident, we meet Moshe descending from Mount Sinai. What is curious about this whole story is that after his descent he only communicates with the people while wearing a veil.

33 And when Moses had done speaking with them, he put a veil on his face. 34 But when Moses went in before the LORD that He might speak with him, he took the veil off, until he came out; and he came out; and spoke unto the children of Israel that which he was commanded.

Why is Moshe wearing a veil? What is he covering up?

Well, that’s a bit of a funny question because the Torah itself seems to address that issue directly just a few short verses before. It is because Moshe’s face is beaming this heavenly light. For whatever reason, his time up on Sinai left a spiritual residue which transformed his face and because of that people simply couldn’t look at him directly. That is why he needed the veil.

That is what most of the Mepharshim, including the Klei Yakar, suggest. Moshe had to wear the veil to shield the people from his illuminated face. This is what we all grew up learning and it makes a whole deal of sense in the context of Shmot chapter 34.

It is interesting to note though, that there are those who read this section a little differently. Rabbi Akiva Eiger has a fascinating note relating to this story. He argues that Moshe used the veil because he had to cover his own humility before speaking to the people. As we know, Moshe was the humblest person to have lived and in order to converse with the people as a leader, he needed to hide that humility. His public personae needed to veil his private character makeup.

That is a very fascinating idea, but truthfully, it sounds a little far-fetched. Isn’t it true that the pesukim explicitly indicate that he covered his face immediately following his descent from the mountain with these beams of light emanating from his face? Humility doesn’t seem to be a feature of this narrative at all.

The Midrash Rabba is also puzzled about this story but it spends less time focusing on the veil and more time trying to figure out why Moshe’s face was shining to start off with. One suggestion the Midrash makes as to the origins of that light was that there was a little ink left over from writing the Torah and Moshe dabbed that on his forehead and that is what was shining so brightly when he came down.

Now that is all fine and good if the celestial office was being stocked by an ordinary operations manager who over-ordered in this case. But we are talking about G-d Himself providing the equipment. Where did the extra ink come from? The Midrash explains that there were certain letters which were supposed to be written one way and Moshe begged for them to be minimized. Here are two examples.

3 Now the man Moses was very meek, above all the men that were upon the face of the earth.

The word ‘anav’ is spelled missing a ‘yud’. It should be spelled עניו but Moshe couldn’t bring himself to write that about himself, so he compromised to write it missing the letter that doesn’t change the meaning.
Another example is the first pasuk of the book of Vayikra.
Vaykira 1:1

1 And the LORD called unto Moses, and spoke unto him out of the tent of meeting, saying:

What is most noticeable is that the alef at the end of the first word is smaller than the other letters. Rashi addresses this anomaly there and explains that Moshe was uncomfortable writing the word Vayikra  which would indicate that G-d called directly to him. Instead he begged to remove the ‘alef’ to have it read Vayikar – and G-d chanced upon Moshe. G-d did not allow this amendment so the compromise was a small alef.

What both these examples point to is the same idea. There was extra ink because Moshe was uncomfortable praising himself. He was so humble he simply couldn’t use all the ink on himself. The irony is that extra ink caused him to shine brightly. He was shining because of that extra does of humility.

What Rabbi Akiva Eiger argues is that humility is a beautiful and subtle characteristic. However, when Moshe came down the mountain and had to deal with humans, he had to cover it. As a leader he needed to have a strong face and he buried his humility in him for the time it would be appropriate. He never dismissed it, he just covered it up. There are times when we need to be leaders. There are times when the Jewish people need to be leaders in the world. It is precisely at such times that humility needs to be hidden.

As a nation we suffered as the disgraced brother for centuries and millennia. We had no recourse and we drifted from country to country following expulsion after expulsion. We suffered at the hands of the merciless and still staggered on through Jewish history. We have been blessed to live a time when we finally have a degree of sovereignty. We are blessed to live in an era in which Jewish leadership is possible in the international arena. In this realm of leadership, we hearken back to Moshe’s lesson. We sometimes need to don a veil when interacting with the world. We must remain humble at heart but strong on the outside.

That is the one thing leaders must cover from the world.