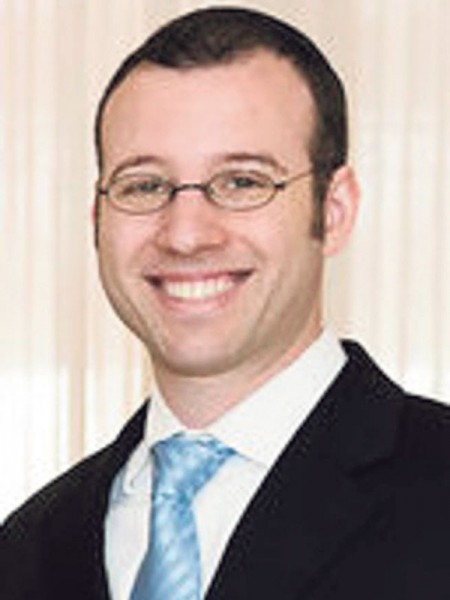 In Ruth – From Alienation to Monarchy (Maggid Books, 2015), Dr. Yael Zeigler highlights the centrality of namefulness and namelessness in the book of Ruth.  Among other examples she identifies, verses 4:11 (“…and call forth a name in Beit Lechem”) and 4:14 (“…and let his name be called forth in Israel”) stand out as exemplifying the motif especially as it manifests in the spiritual destiny and narrative dénouement of Ruth and Boaz.

I believe this observation must speak to us on a spiritual plane as well.

What so strikes the reader about this mishnah is that the count is totally incorrect.  We obviously count four crowns, not three.  Why, then, are they enumerated as three?  Both Rambam and Rabbeinu Yonah suggest that the fourth crown, the crown of a good name, is actually identical to crown of Torah: the two crowns differ only in that the crown of Torah is abstract; it is achievable through study alone.  The crown of a good name, however – truly establishing an enduring name in a Jewish context – can only be attained through the actualization and manifestation of Torah in the real world.  This constitutes a transformative and even self-transcendental process, and it produces a crown that surpasses all others.

This genealogical establishment itself is remarkable, and perfectly coheres with Rabbi Shimon’s thesis from Pirkei Avot.  What does “ויתילדו” (1:18) mean?  Literally, it means, “caused to be born,” but Moshe and Aharon did not themselves give birth to or otherwise father the subjects at hand.  Rashi suggests, therefore, that it means they authenticated the genealogical lists.  But a further comment by Rashi elucidates, in my opinion, the depth of what this truly means.  In 3:1, we are informed that we will be told about the generations of Moshe and Aharon, but, famously, the descendants of Moshe are omitted.  Rashi there quotes BT Sanhedrin 19a, saying that, “כל המלמד את בן חברו תורה מעלה עליו הכתוב כאילו ילדו – anyone who teaches Torah to his friend’s son is as if he gave birth to him.”  Since this is true, ויתילדו can be understood more simply: Moshe and Aharon actually did create these generations – through the transmission of Torah!  This is the condition for establishing a שם טוב – a good name – in Avot 4:13, just as it is the thrust of establishing a שם בישראל – a name is Israel – in Ruth 4:14.

But, as Rambam and Rabbeinu Yonah in Avot point out, a good name cannot obtain from Torah only in abstraction.  To the extent that Torah can be a vehicle for establishing a genealogy, for a calling of names which links prior to subsequent generations through history, then it must, like the genealogy itself, come to bear on history as it extends through time.

Rav Aharon Lichtenstein, zt”l, used to underscore in his teachings that the religious Zionist community can be partially characterized by a belief that Torah is lived in, and as a part of, history.  Rather than seeing Judaism as an entity which somehow floats aloft from history, self-conceived as an isolated phenomenon in historical limbo, temporally identifiable only ante-eschatologically, Rav Lichtenstein believed in the power of Torah to enact ויתילדו – to create genealogies of generations as a lived historical phenomenon.  To us, this means that contemporary cultural, political, and sociological phenomena deserve the attention and participation of the Torah community.  It means that the State of Israel can very much be part of a robust religious life.  And it means that the Torah must be employed in the world surrounding us if our generation wishes to establish a lasting link in the genealogy, and to bear the crown of a good name.