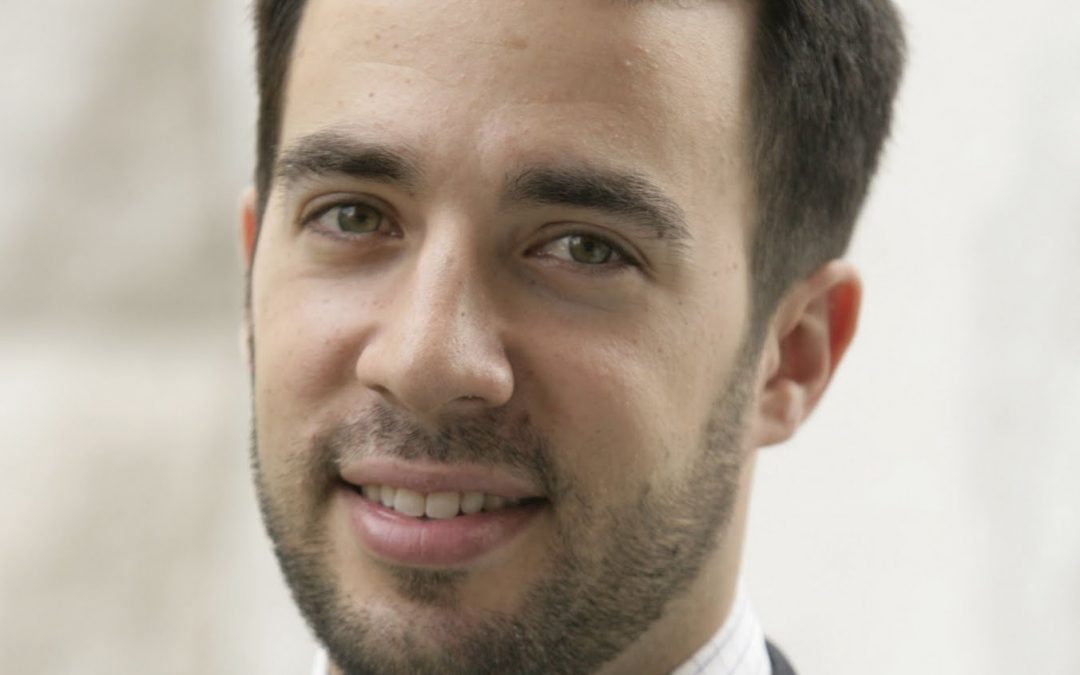 Rabbi Billet is the rabbi of Anshei Chesed Congregation in Boynton Beach, FL.

Noting how the words “you shall not do” are repeated with reference to both Canaan and Egypt, he suggest that each sin is in the verse itself.

In Egypt, the sin was “where you lived” (ashar yashavtem bah). You wanted to live in Egypt permanently. You were supposed to go to Egypt and remain as strangers, but you ignored that and settled, essentially becoming Egyptians. And so the warning in the verse is saying “don’t desire to live amongst a nation of people who follow an improper path, lest you learn from them. That is exactly what happened to you in Egypt.”

Regarding Canaan, the sin was “that I will be bringing you there” (asher ani mayvee etchem shamah). God is essentially blaming the Israelites for not appreciating the land, which had been so beloved to the forefathers. On account of the Israelite attitude, God was forced to bring them to the land, essentially against their will.

Kli Yakar concludes that this verse is proof that the Israelites of that generation denigrated the holy land which had been chosen and designated from the time of the forefathers as a place of holiness and purity. Most of the mitzvoth of Torah can only be fulfilled in the land, and it was the opportunity to live a life as a complete Jew in the land that was rejected by the wandering Israelites.

“Don’t do this” anymore leaves an important message to the Israelies. “You should go of your own desire, will and accord, to the place that God said, for that place is the one place where a person can live the most fulfilling life as a Jew, through one’s commitment to God’s laws and statutes.”

Living a life in Egypt that is permanent can only lead to falling into the desperation of Egypt’s anti-God lifestyle.

This is why the lifestyle that is most advocated is advanced in the following verse – 18:4 – “Fulfill My laws and observe/guard My statutes… I am the Lord your God.”

While it is not always easy to make the move, every Jew should at least be aware that a life outside of Israel is impermanent, and that moving to Israel should not be a last-resort, that we only go because God is pulling us. Even in the absence of the Beit HaMikdash, Israel is still the best place on earth to fulfill most mitzvoth of the Torah!