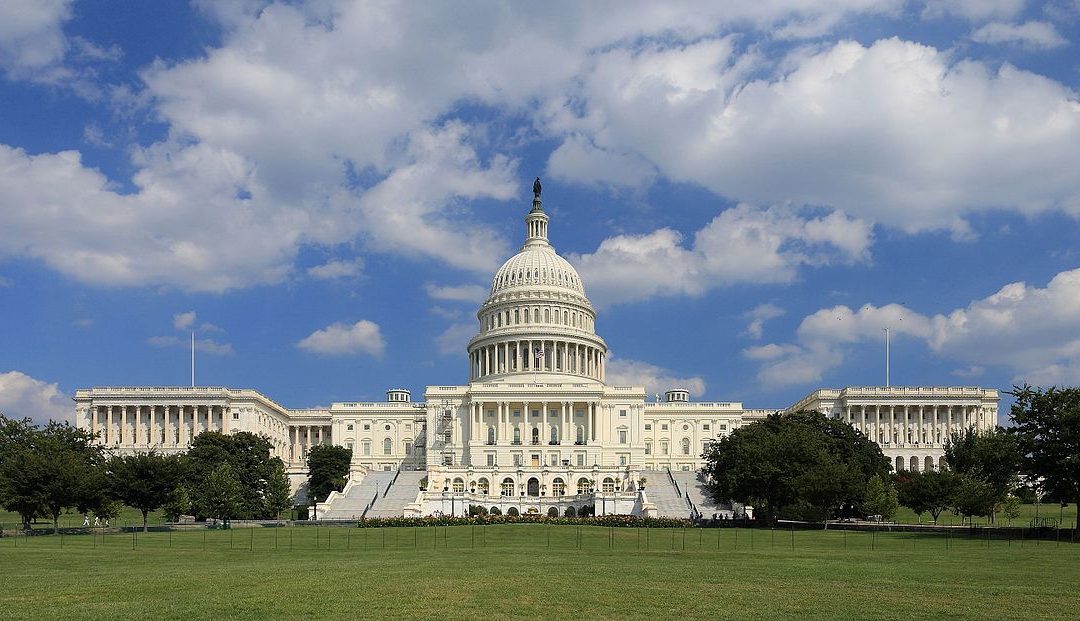 Religious Zionists of America co-president Martin Oliner commends a group of senators led by Mitch McConnell and Charles Schumer for their resolution that reaffirms the Jerusalem Embassy Act of 1995. But the RZA questions why in clause 5, Resolution 176 reaffirms that it is the longstanding, bipartisan policy of the United States Government that the permanent status of Jerusalem remains a matter to be decided between the parties through final status negotiations towards a two-state solution.

Clause 5 contradicts the Jerusalem Embassy Relocation Act, which states clearly in its first operative clause that “Jerusalem should remain an undivided city.”

President Trump recently went to Israel and made no mention of a two-state solution. When he met with Israeli Prime Minister Benjamin Netanyahu at the White House in February, he said: “I am looking at two states or one state, and I like the one that both parties like.” Prejudging the diplomatic process that President Trump is initiating would be a mistake.

The United States must recognize Jerusalem as Israel’s capital, as it has been the capital of the Jewish people for 3000 years and is the seat of government of the modern Jewish state. Just as the Jerusalem Embassy Act became law regardless of the diplomatic process being taken at the time, the American embassy should be moved to Jerusalem, without regard to whatever diplomatic process ensues during the Trump administration.

The RZA, who initiated a well-attended, bipartisan event commemorating the 50th anniversary of the reunification of Jerusalem, calls upon Congress to pass Resolution 176, without the unnecessary and harmful fifth clause.